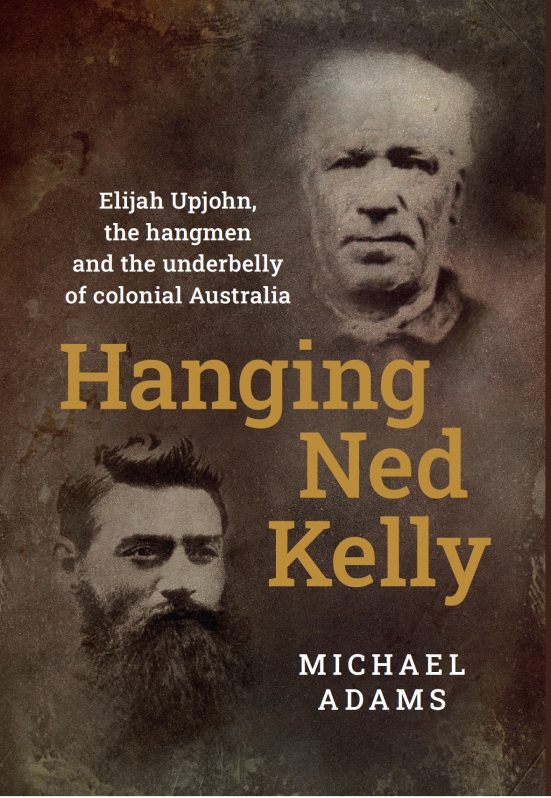 When it came time to hang Ned Kelly, the deed fell to the nightman-turned-quack-doctor-turned-drunken-chicken-thief Elijah Upjohn. Such is life indeed. Upjohn was the latest in a long line of 19th century flogging hangmen who were allowed to run amok because they did the dirty work of the establishment that allowed officials to keep their hands clean. Despite being duly appointed ‘finishers of the law’, Upjohn and his fellow boozing bunglers were so hated they were often hunted by angry mobs. In Hanging Ned Kelly, the tale of Elijah Upjohn becomes the rusty scalpel that slices open the underbelly of colonial Victoria – an underworld seething with serial killers, clueless cops, larrikin vigilantes, renegade reporters, racist settlers, furious fallen women and cunning waxwork showmen. Looming over them all: the depraved hangmen… and Australia’s most infamous outlaw.

Australia’s Sweetheart is the first biography of Mary Maguire. After becoming a teen film star at home in the mid-1930s, Mary set off to find fame and fortune in Hollywood. There she signed with Warner Bros., became the toast of tinsel town and starred in films with Ronald Reagan and Ann Sheridan. After defecting to 20th Century Fox, Mary went to London and sought better dramatic roles. But with war approaching, her life followed a tumultuous trajectory. From the Bodyline series and the Golden Age of Hollywood to the London Blitz and intrigues of English fascists, this is a true story with the twists and turns of a classic movie melodrama.

Australia’s Sweetheart is based on five years’ intensive research in Australia, the US and UK, which included work in our National Film & Sound Archive, the Warner Bros. and 20th Century Fox archives in Los Angeles and the British Film Institute archives in London. It’s also informed by never-before-published interviews with Mary’s friends and family members.

Michael’s other books include the middle-grade series The Seven Signs. 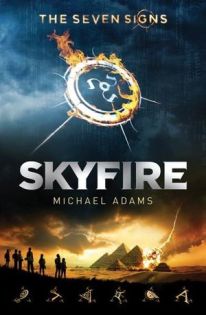