Michael has worked as a writer, researcher, host, producer, post-producer and talent interviewer. He began his screen career as a screenwriter for Bryan Brown’s Nine Network Two Twisted drama series. 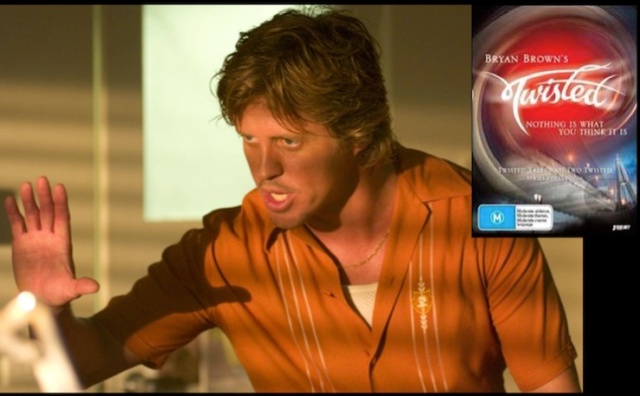 A year later Michael was in front of the cameras as co-host of SBS-TV’s The Movie Show. 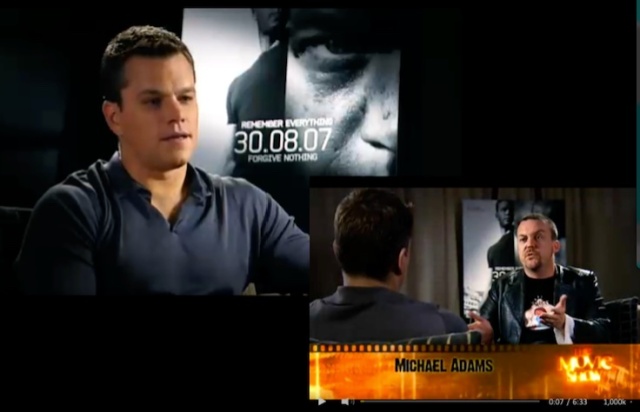 Since then he has hosted The Movie Club (Showtime) and worked behind the scenes on The Renovators (Ten/Shine), MasterChef (Ten/Shine), 20 to One (Nine), This Time Next Year (Nine), Travel Guides (Nine), Home And Away (Seven), Aussie Inventions That Changed The World (The History Channel/Northern Pictures), Tiny Oz (SBS/Nothern Pictures), Australia: Now And Then (Seven/Ronde) and Parental Guidance (Nine/Eureka).